Tokyo's byzantine rail network, being the largest urban network on Earth, and with sometimes gigantic airport-like stations, sometimes not prolifically signposted in English, can be a bit daunting for first time travelers to Japan. Osaka, as the 2nd biggest city in Japan, has the same characteristics.

So it may be useful for first timers to do a bit of preparatory research - below is some of the best information we have have found on the subjects of navigating the rail network, navigating the station platforms, choosing tickets and using ticket machines. 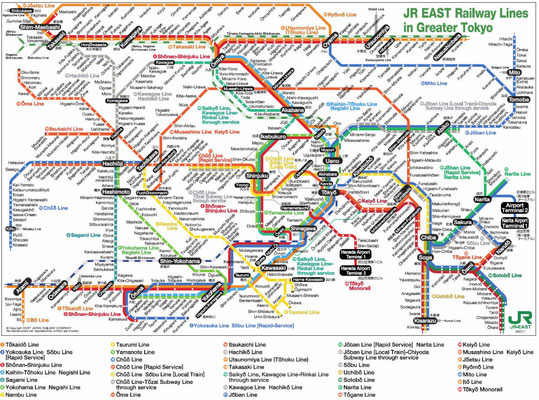 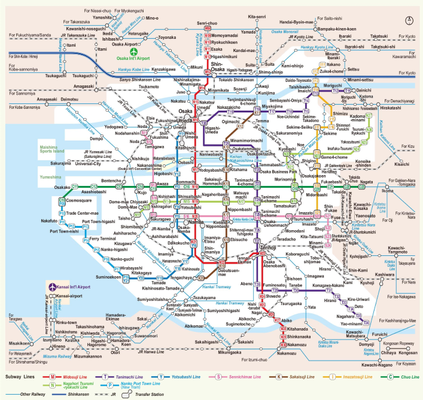 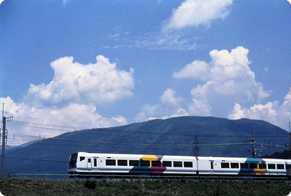 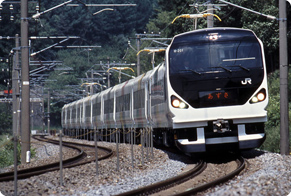 We highly recommend the handy and reliable Hyperdia route and schedule planner for planning any rail journey in Japan - urban or regional.

In Japan now, most airports, train stations and even some trains have free WiFi service - this is sufficient for most visitors needs until they reach their accommodation point but if you need constant internet access while out and about, you have two options;

With the lowest crime rate of all developed nations, Japan is an extremely safe country to live and travel in. In comparison to other major world cities, there is a very low chance you will be a victim of confrontational violence in Tokyo, even when walking alone at night. Cultural norms, legal restrictions and strict enforcement of illegal possession of firearms, weapons, and drugs have resulted in traffic accidents becoming the biggest threat to physical safety. Crime is not widespread enough to justify constant fear (but that does not mean you should discard common sense while you’re in Japan.)

Personally, we think Japan is the best country in the World outright, so the affordability of travel in Japan is remarkable - it has to be not just the best but the best value travel location.

Expedia's index rated Japan as the best value for money for the second year in a row.